What is Drop Jaw? 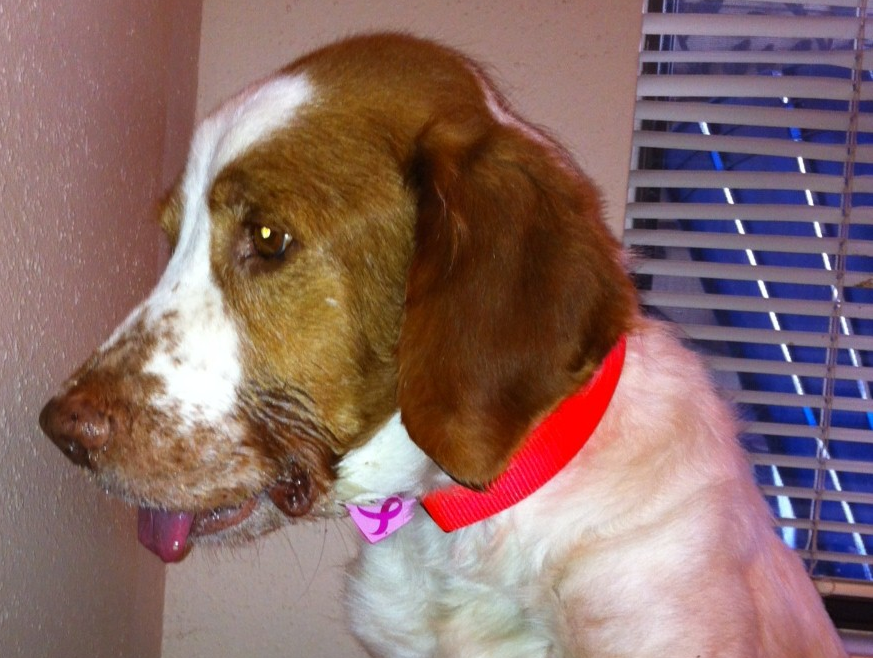 Trigeminal Neuritis (“TN”) is a rare neurological condition affecting the Trigeminal Nerve, which wraps around the face, controlling functions such as the eyes’ blinking reflex and the jaw’s ability to open and close normally. This condition is temporary in most cases and supportive care is key to helping a dog with TN.

Dogs affected with TN will typically present with blinking deficits and a “dropped jaw,” where the lower mandible constantly hangs open. The dog often exhibits abnormal mandibular coordination and sensation, but in the early stages, the animal does maintain some control of the jaw.

Another less obvious symptom involves the blinking reflex, which is abnormal in dogs that are suffering from this condition. Dogs with trigeminal neuritis often have problems eating and drinking.

Visit PetMD to learn more about Paralysis of the Jaw in Dogs.